This project included two separate locations at which the toll facilities were built. The first project worksite was located between milepost 351.4 – 354.1. In this location, a portion of I-276 was reconstructed and widened, and a new mainline toll plaza was built at milepost 352.6. The second project worksite was located at the existing Delaware River Bridge toll plaza at milepost 358, just west of the Delaware River Bridge crossing in Bucks County, and included the construction of an Open Road Tolling system.

As part of the overall work, three separate contracts were included for HVAC, Electrical and Plumbing work associated with the new tolling facilities.

Construction began in June 2013 and was completed in four (4) major phases. The new toll plaza and Open Road Tolling system was made operational in fall 2015 with project completion in 2016. 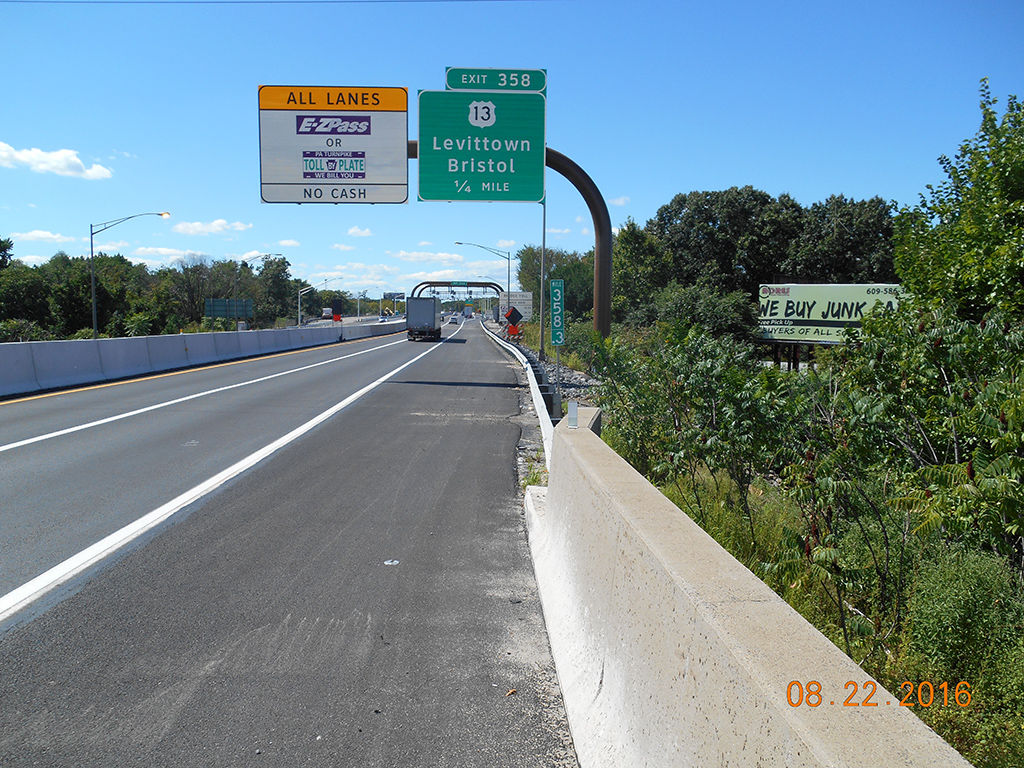 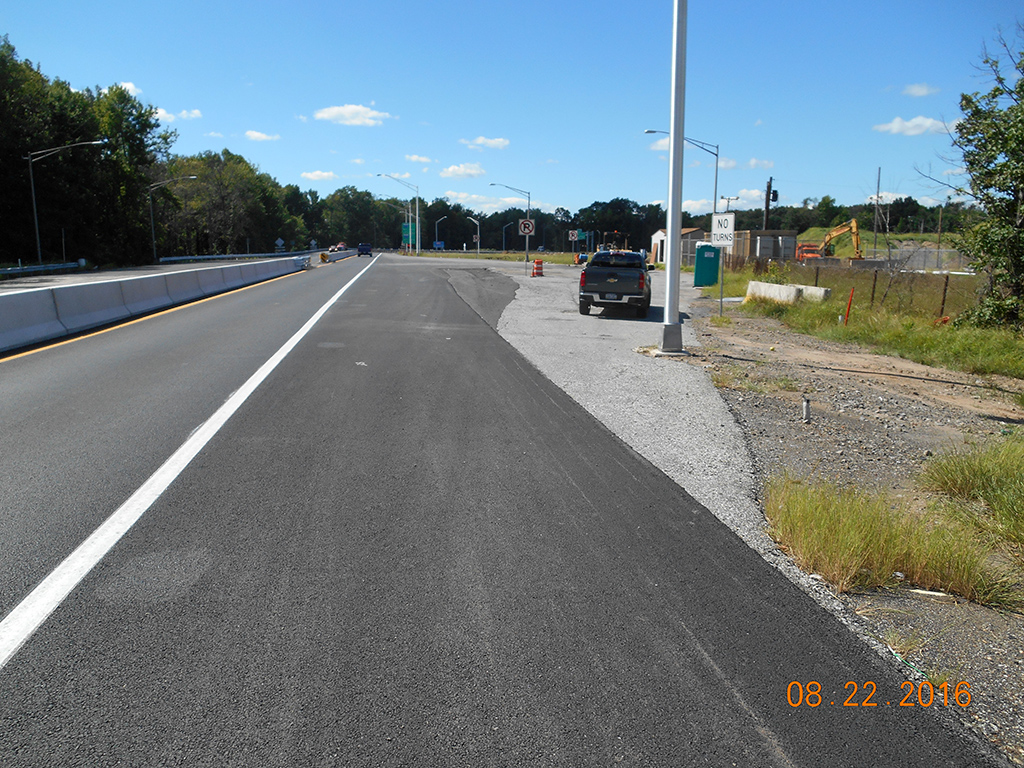 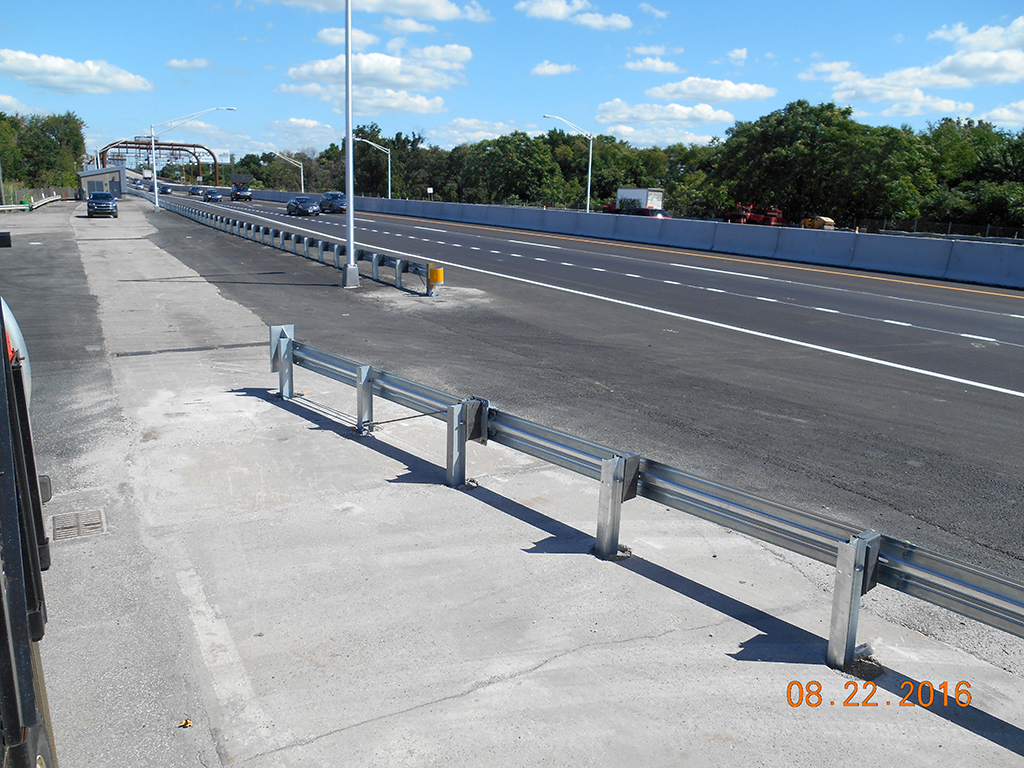 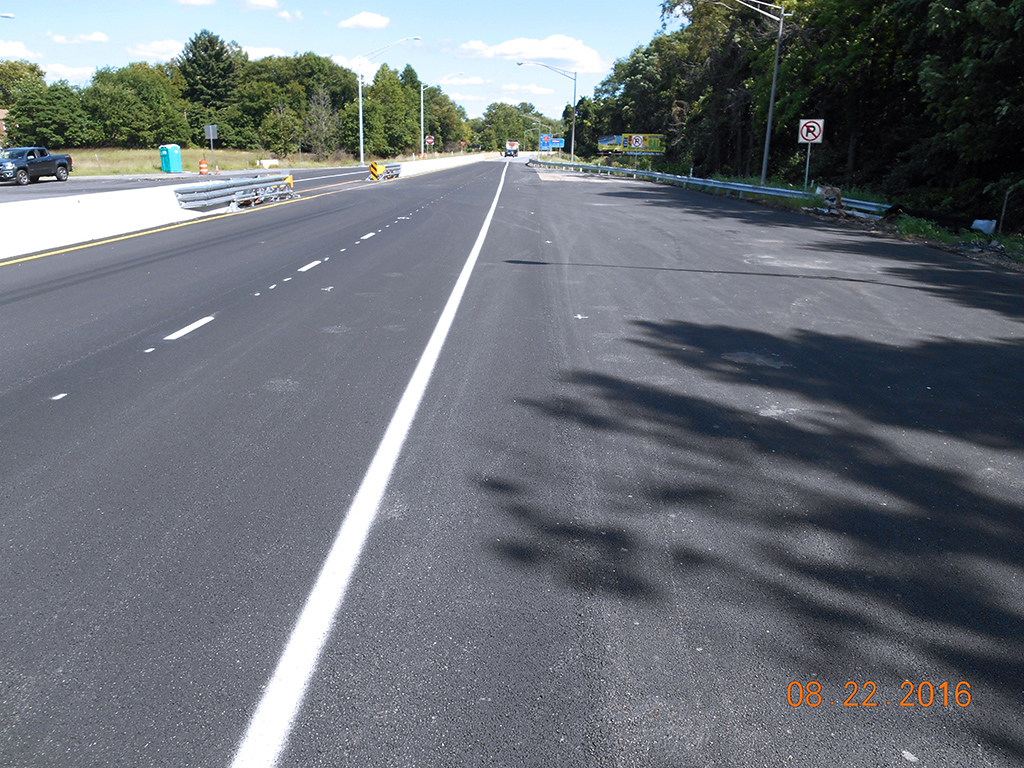