In order to provide for future Turnpike travel lanes associated with the I-95 Interchange Project, the existing Richlieu Road Bridge over the Turnpike (MP 352.36) has been replaced. The existing supports (abutments) have been moved further apart to provide additional room for the new travel lanes.

The new bridge has been built adjacent to the east side of the previously existing bridge. The new bridge is significantly longer and includes two 12-foot wide travel lanes and 8-foot shoulders. The new structure has 2 spans with a new support (pier) in the Turnpike median.

Traffic was maintained on the existing bridge during construction of the new adjacent structure. There was a short duration detour in order to construct the new bridge roadway approaches.

Construction began in late March 2012 and was completed in November 2013. 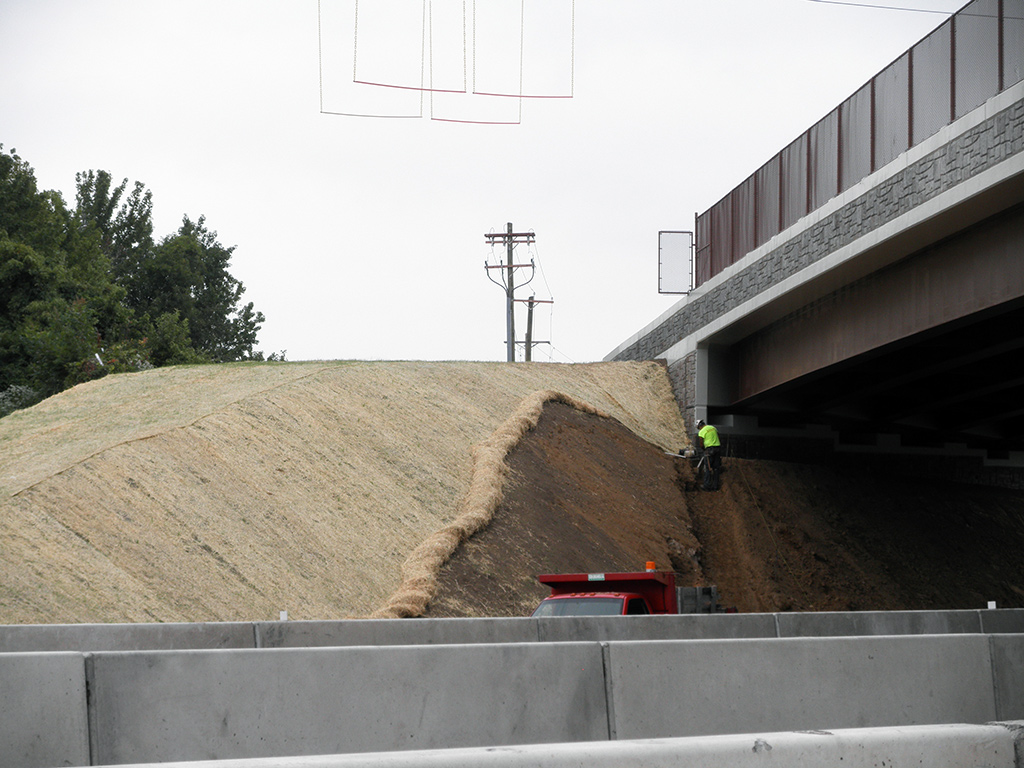 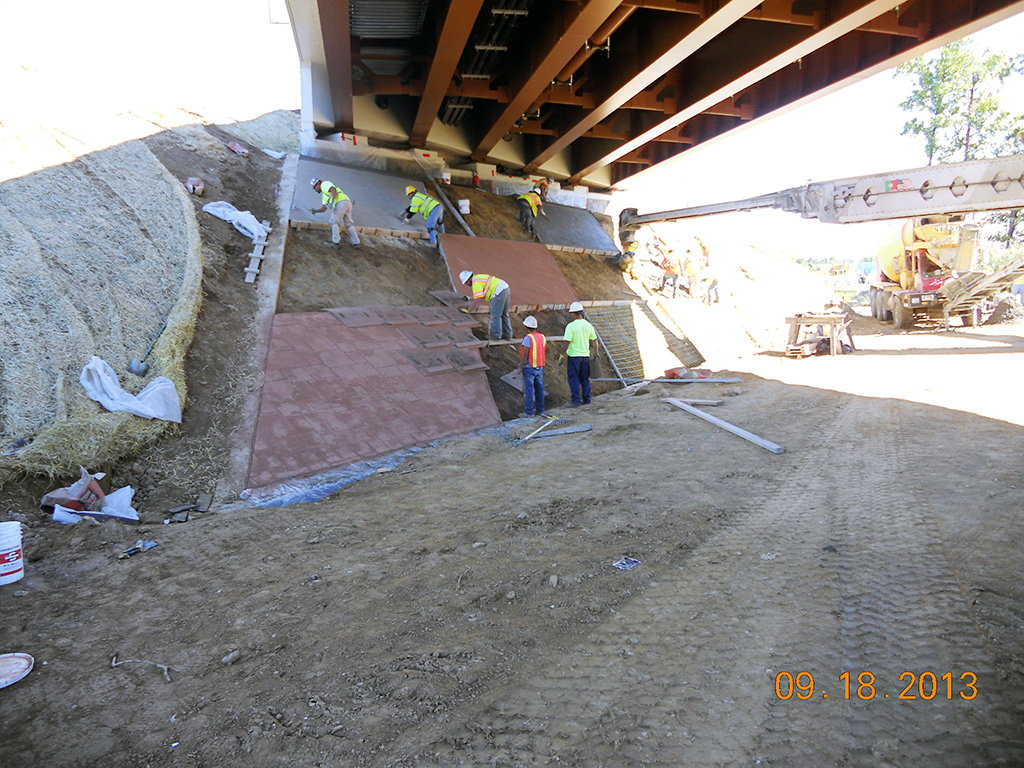 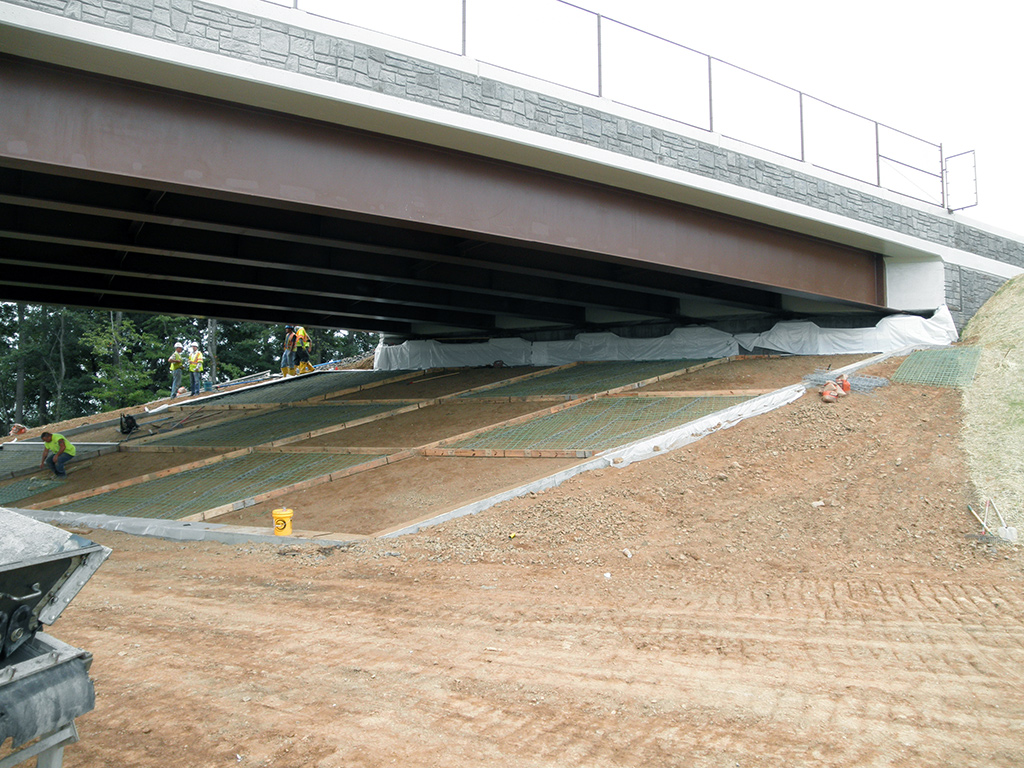 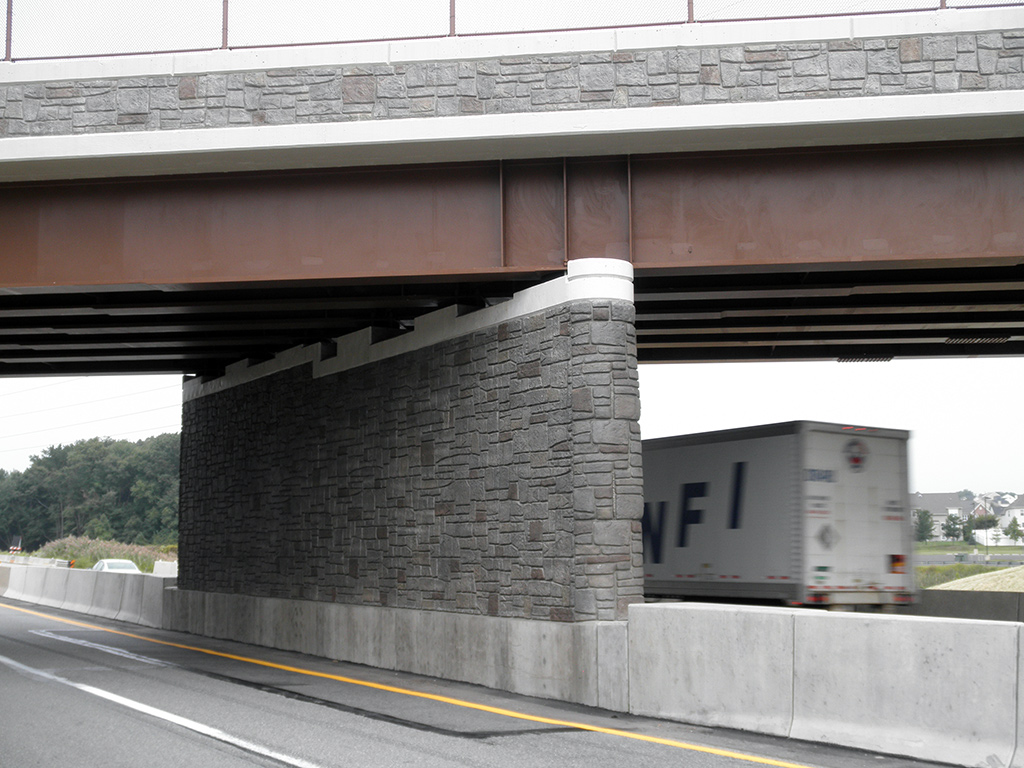