As part of the Interchange Project the existing bridge over the Pennsylvania Turnpike has been replaced to prepare for future additional Turnpike traffic lanes and ramps.

The main supports (abutments) of the bridge have been moved further apart. The new bridge is significantly longer than the former bridge and includes two 12-foot wide travel lanes and 8-foot wide shoulders.

The new bridge also has two spans with a new support (pier) in the Turnpike median.

The construction started in October 2010 with implementation of the detour. Construction was completed in November 2011. 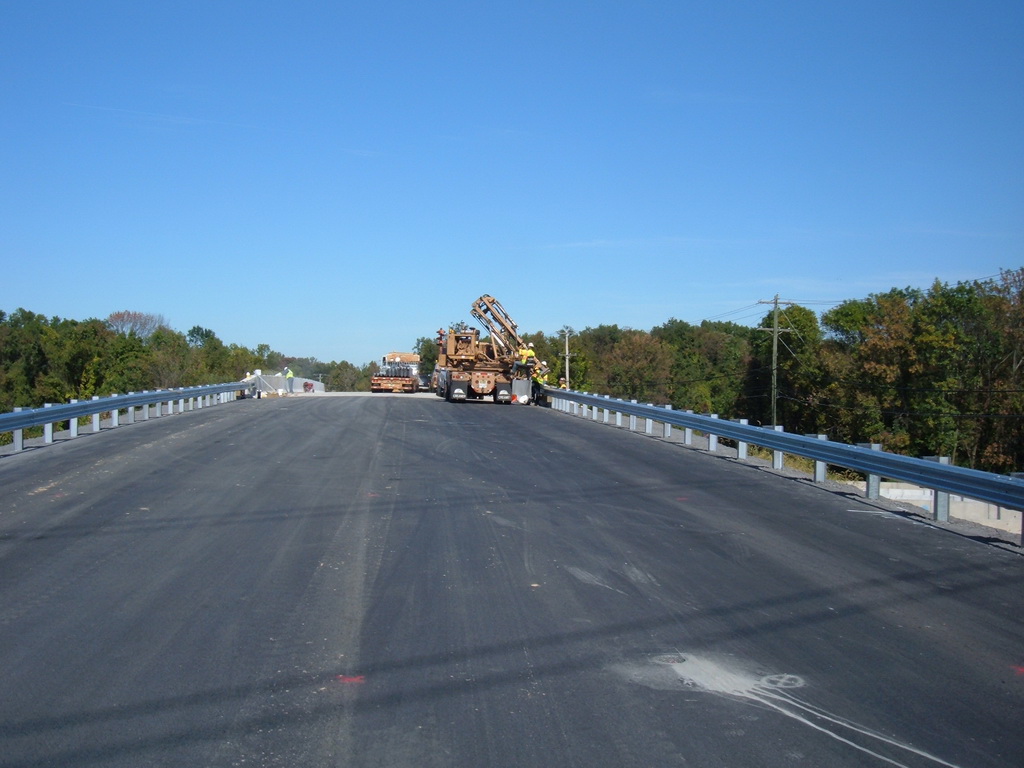 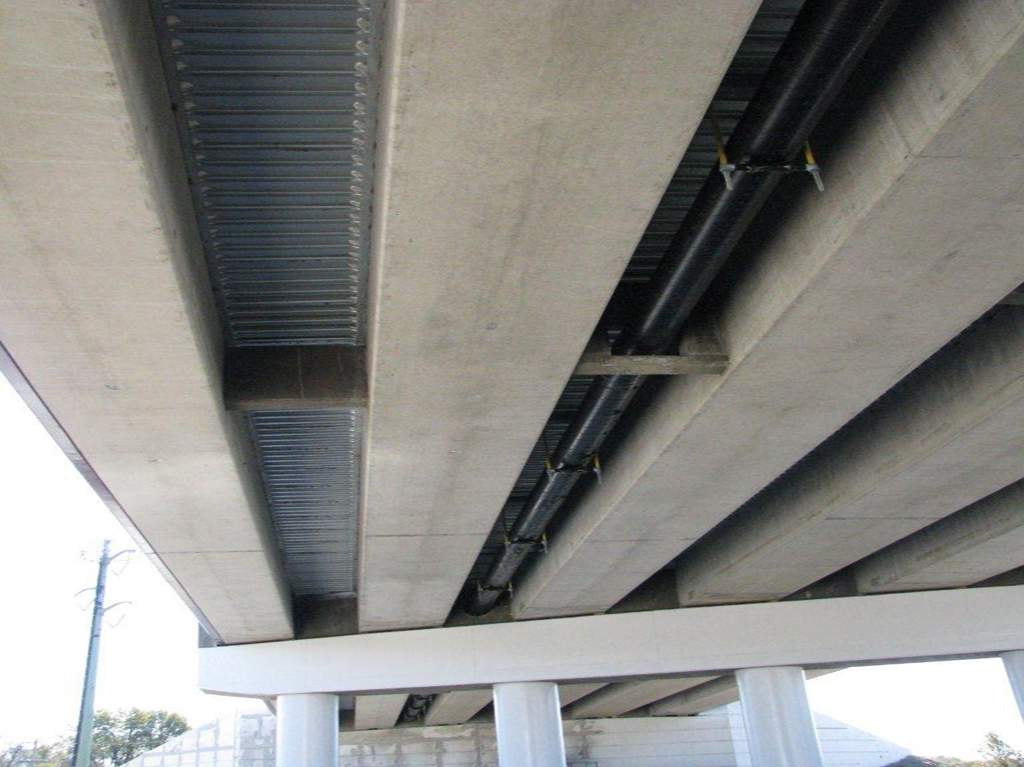 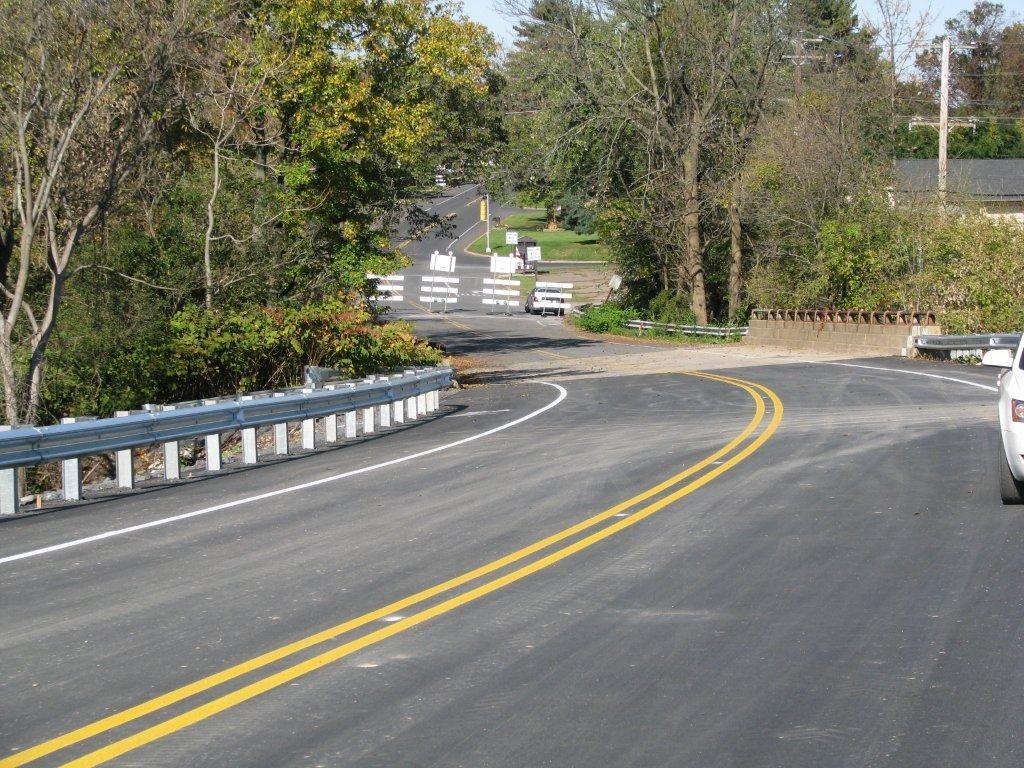