Clearing for Turnpike Reconstruction Between MP 312-316 Begins This Fall

October 28, 2022 – Work begins this fall for the Pennsylvania Turnpike’s project to reconstruct and widen Interstate 76 between mileposts 312 and 316. Starting in late October through December, crews will be clearing trees along the Turnpike eastbound and westbound right-of-way in preparation for mainline Turnpike construction scheduled to begin next spring.

Traffic Pattern Prior to Widening

In early spring 2023, workers will first dispose of the felled trees and begin mainline work on I-76 to add a lane and shoulders on the eastbound and westbound Turnpike. Early-stage construction will take place beyond the existing shoulders with excavation and installation of stormwater drainage. Once the new lanes and shoulders are built, Turnpike traffic will be shifted onto the new third lane and shoulders and the existing pavement and median will be reconstructed during later stages of the project.

Two bridges — over Bodine Road and Valley Hill Road (SR 1021) — within the project limits were replaced during a previous contract from 2010-2013, reducing the amount of time needed to complete mainline reconstruction.

The total reconstruction and widening of the Turnpike between mileposts 312 and 316 is anticipated to be completed in 2026. 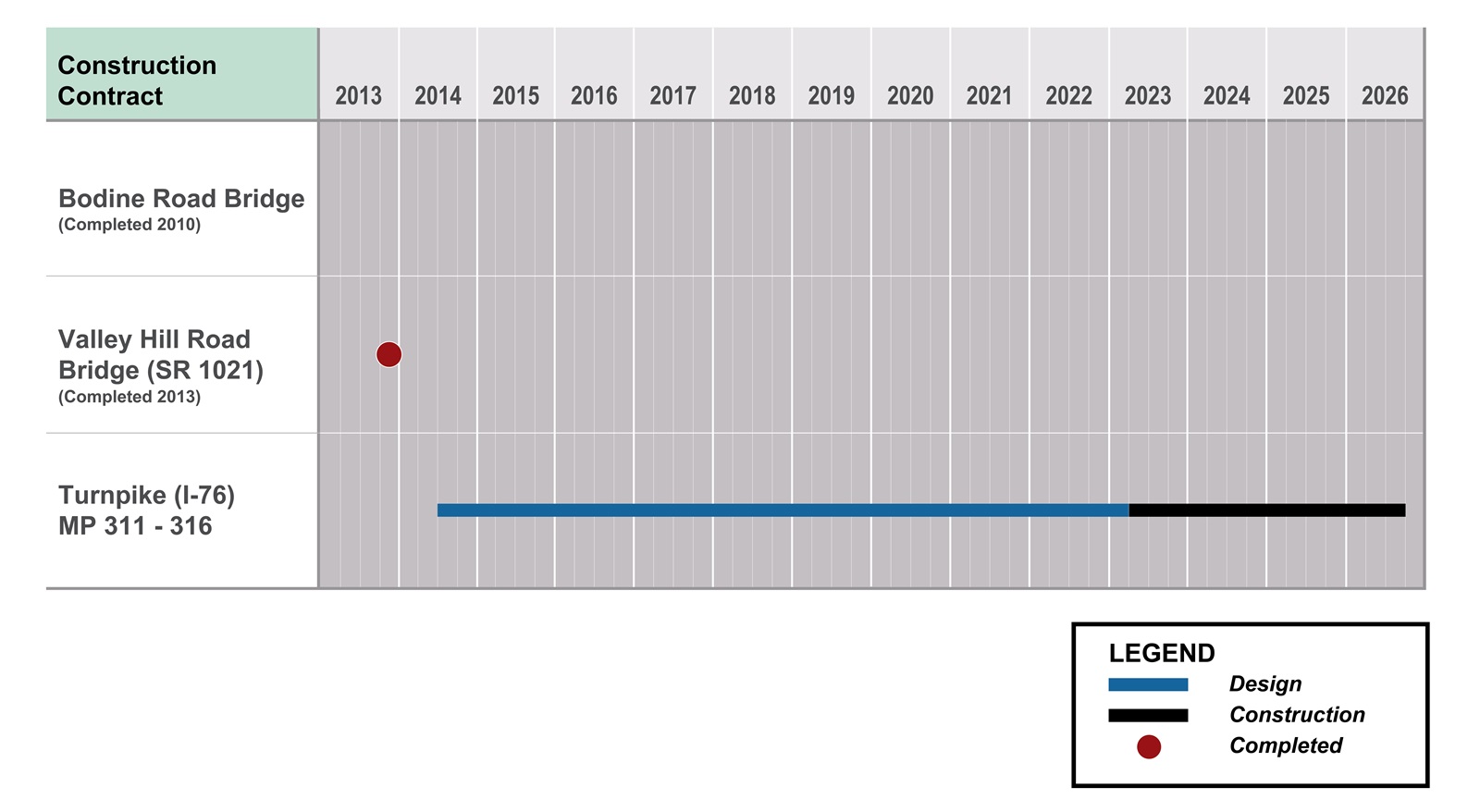 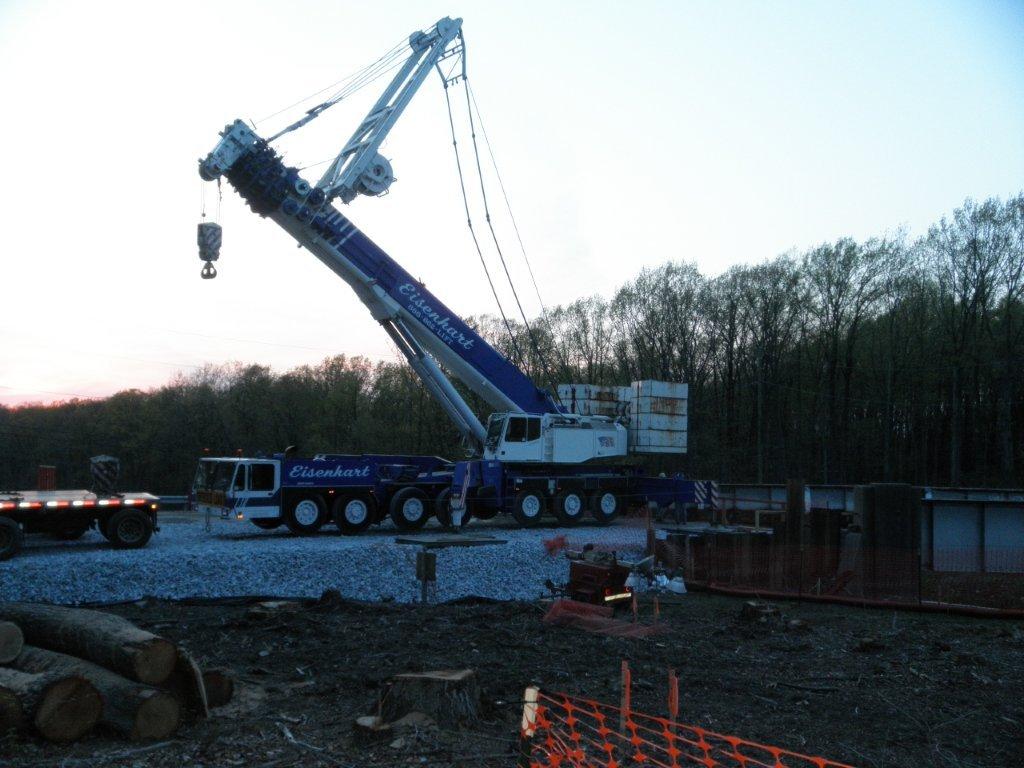 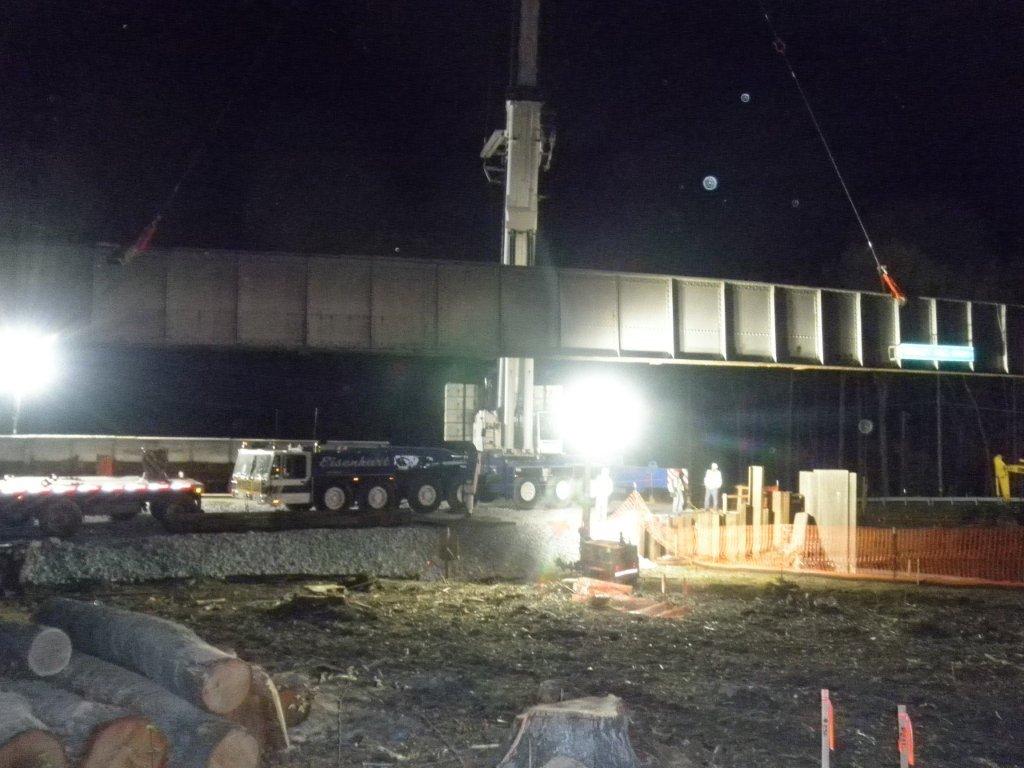 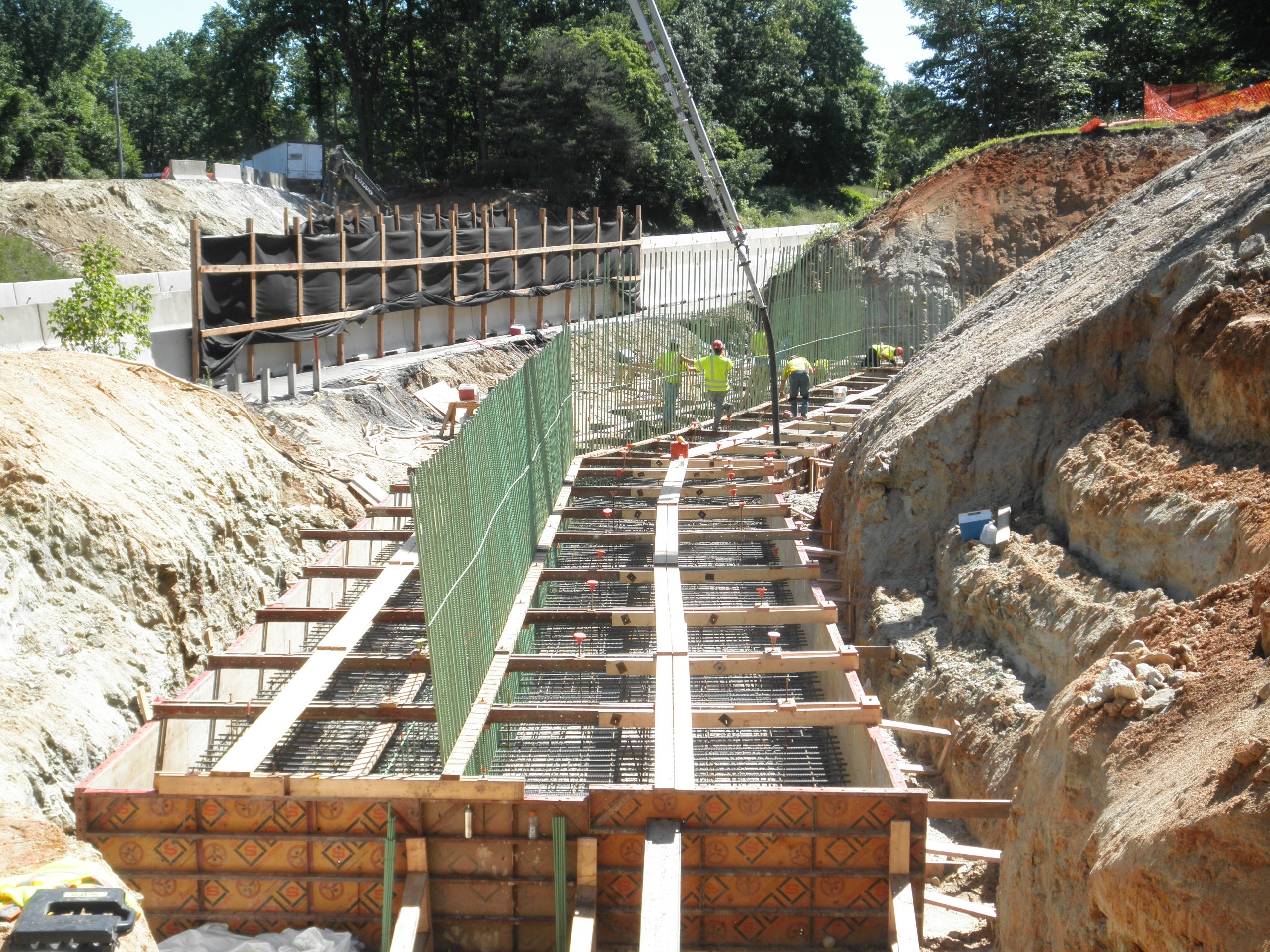 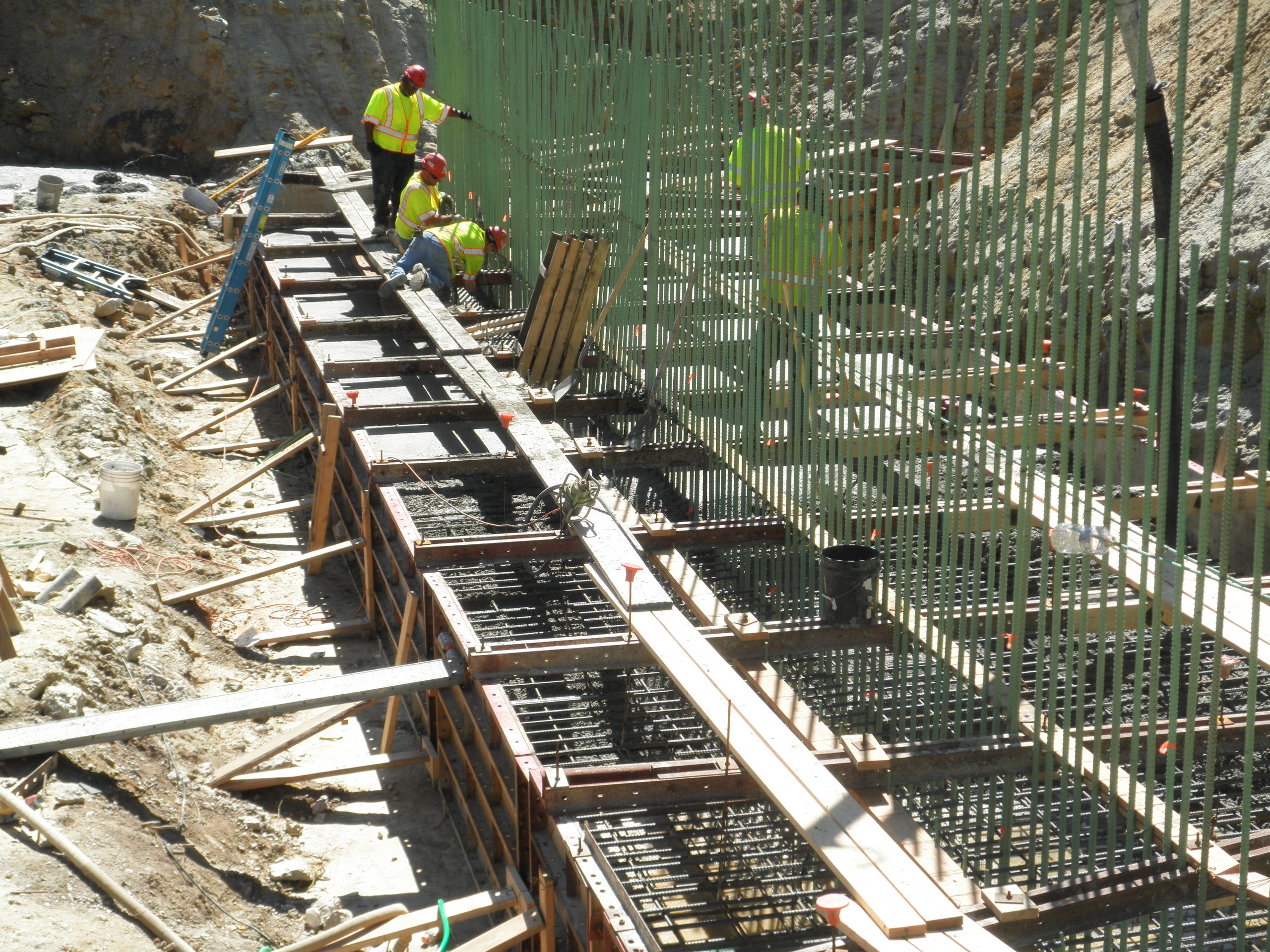 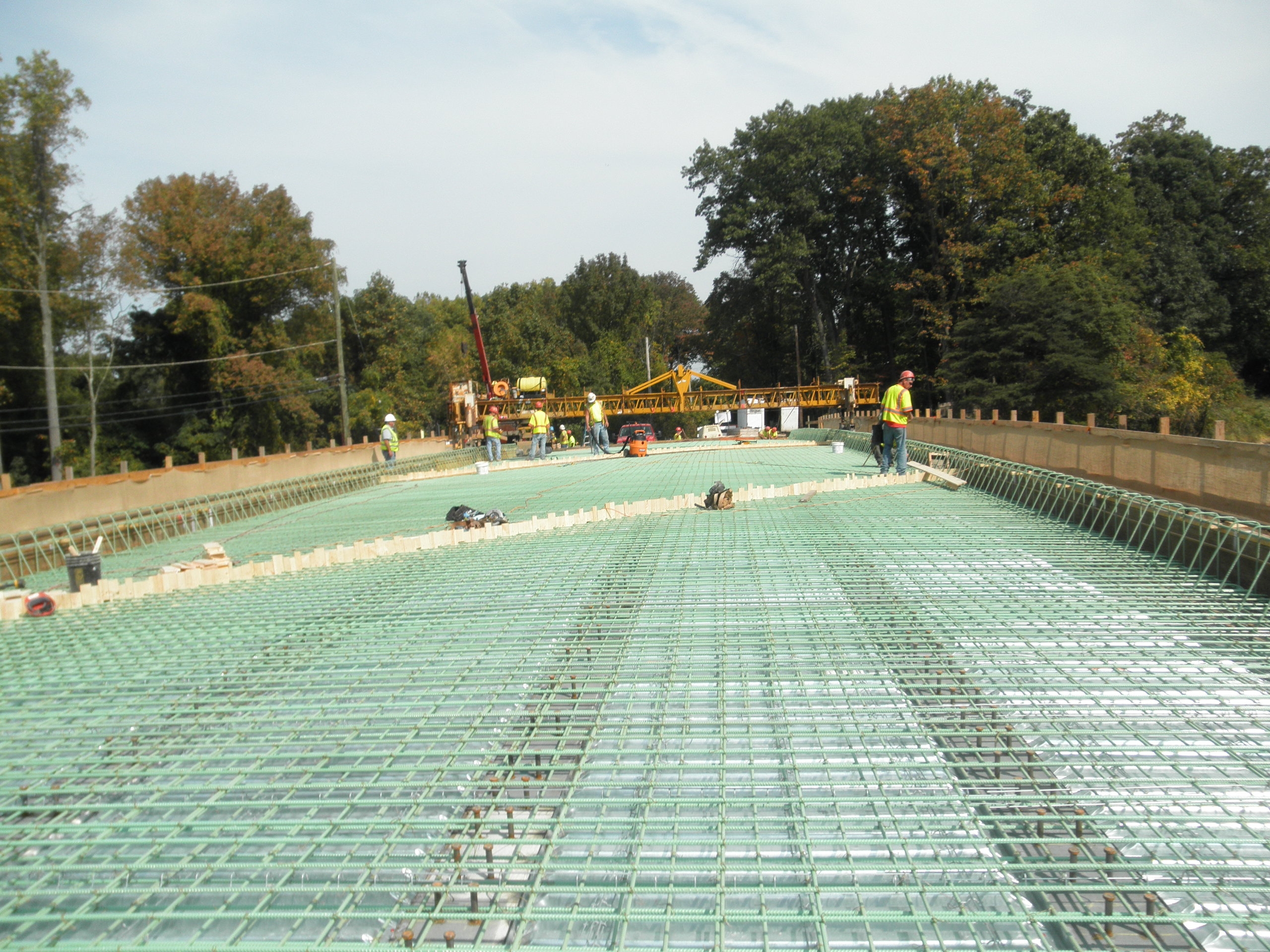 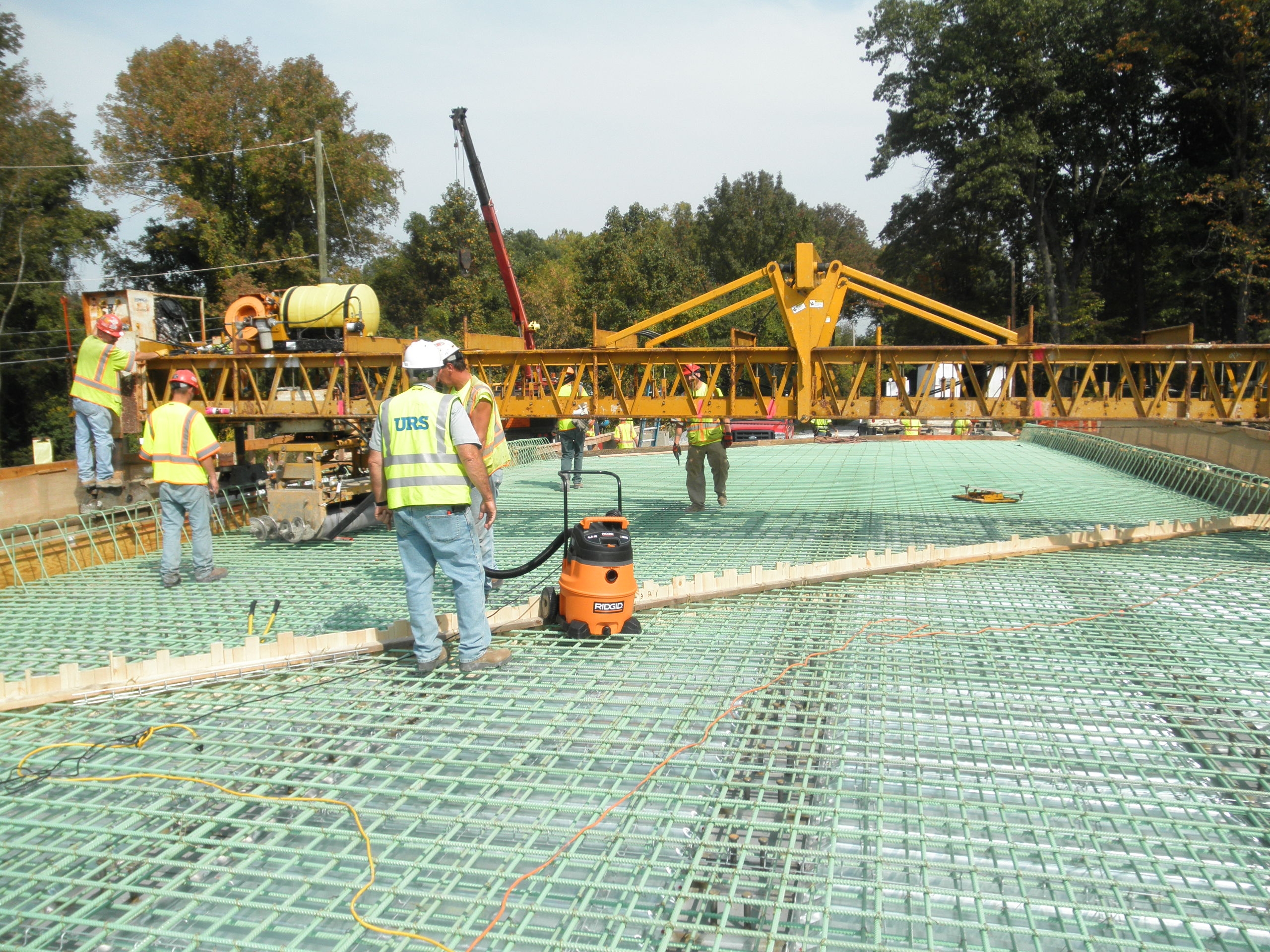 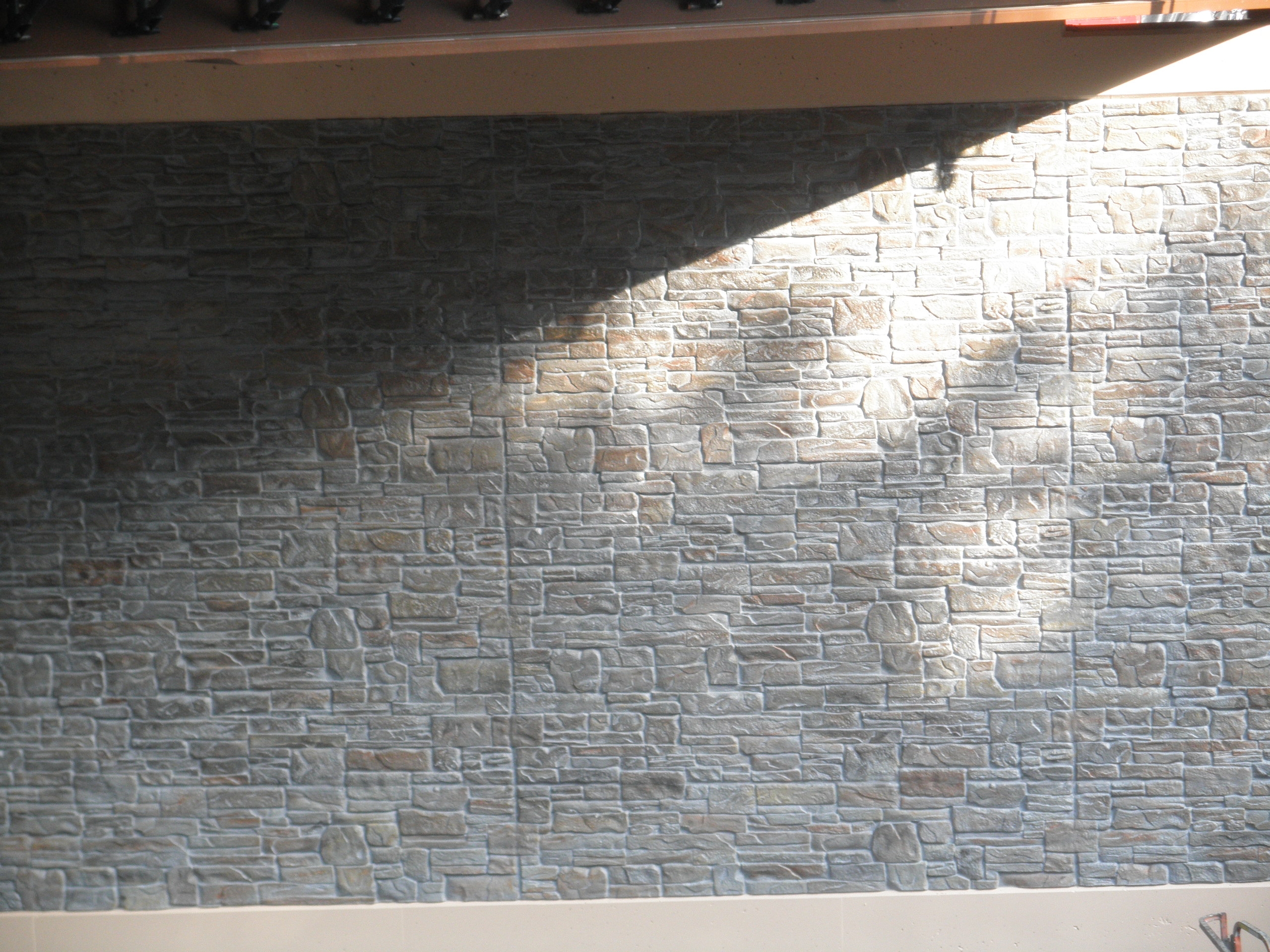 Wall treatments along the new bridge and underpass. November 2013. 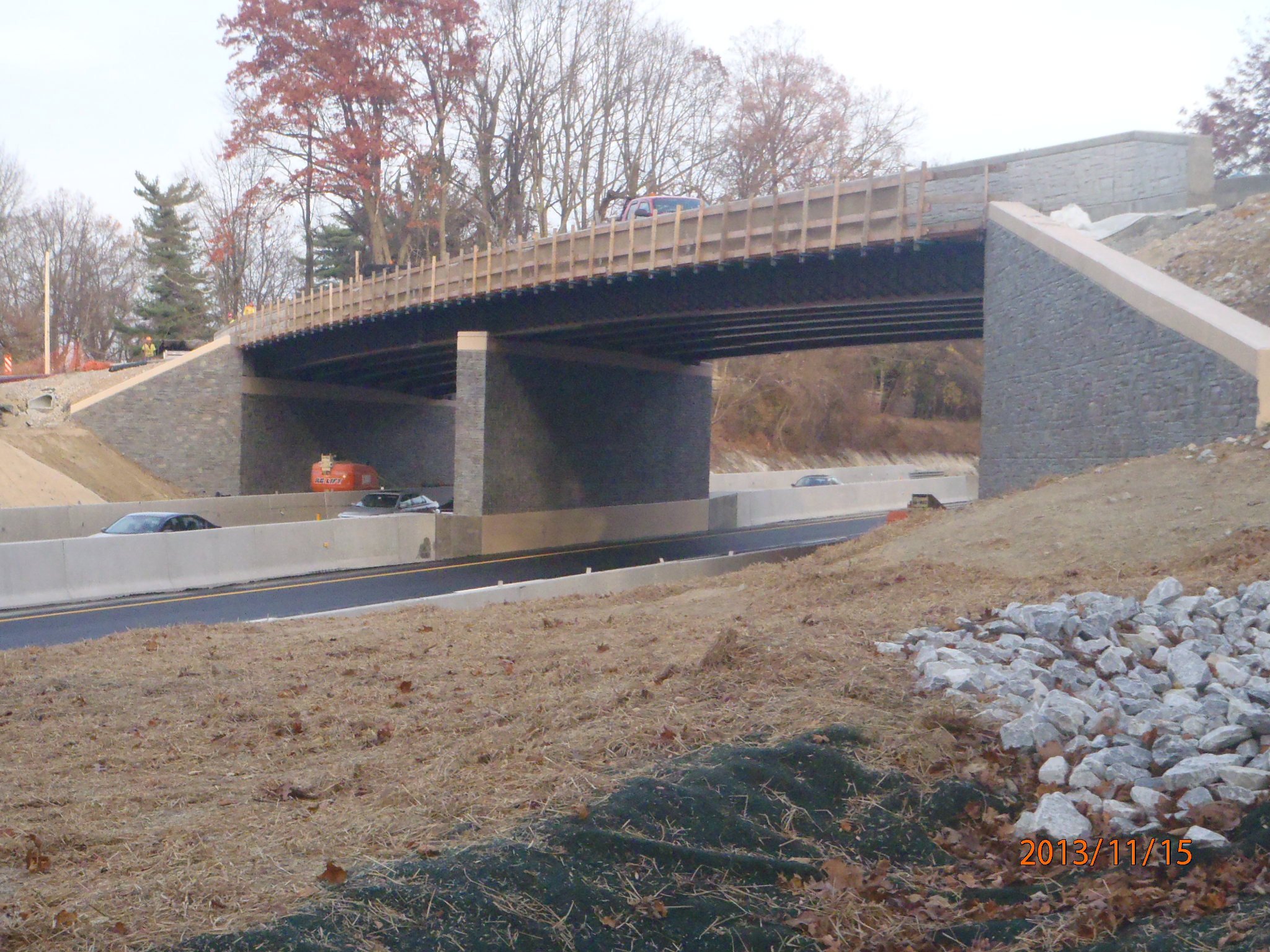 Wall treatments along the new bridge and underpass. November 2013.

Learn about Milepost 312 - 316 Construction and Extension.